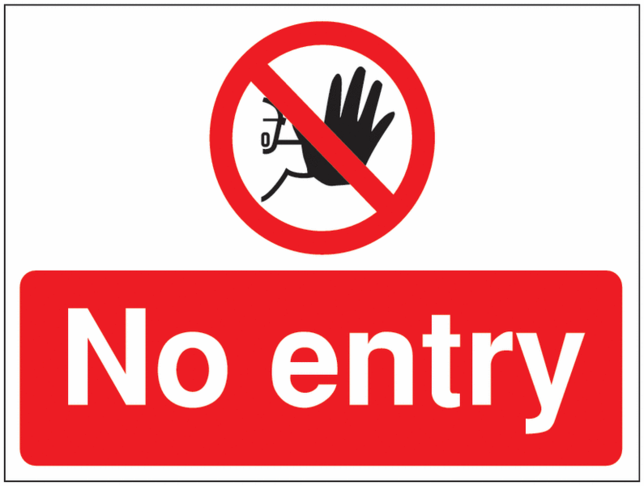 We had like 2 weeks on early lunch, how dare you have a whole year.

year sevens eat for too long

Yes - we only had 1 week and the Y7s are getting it permanently, at least, change it each half term or so, e.g, yr8s then yr9s etc.

year 7 absolutely wreck the place and leave the worst food for everyone else. You don't deserve it Emily Crabtree

get rid of y7s easy

yes us year 8s got a smaller time😒

if anything year 10s and 11s deserve to go straight in as they're doing their gcses and they are working harder , year 7 have had there time and they are settled into the school .

Get rid of early y7

dont seriously that was over statement